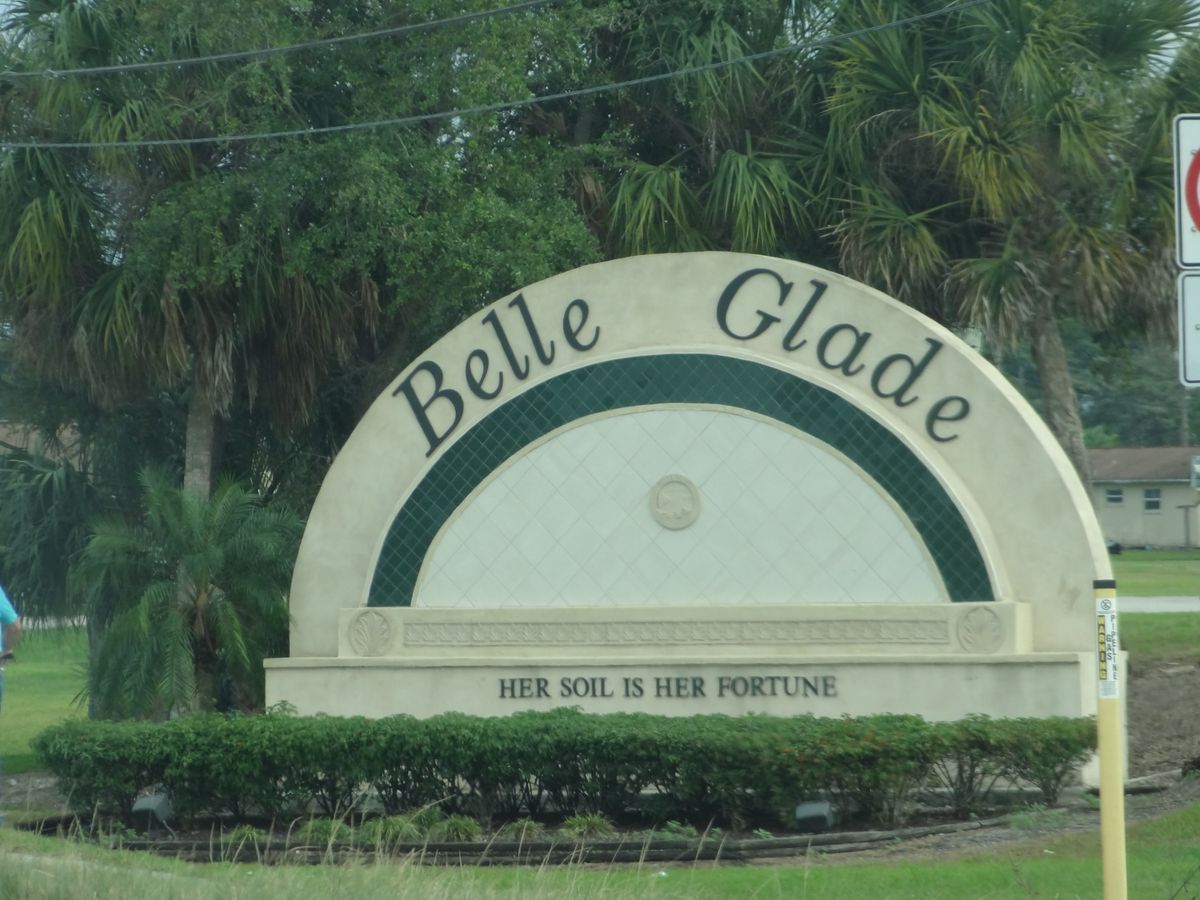 Although based out of Palm Beach County, Florida, we service Belle Glade, all surrounding cities, whole state of Florida and nationwide 24 hours a day, 7 days a week. Our kind attentive staff is here to assist you and answer all of your bond-related questions. The agents at All County Bail Bonds, Inc. are all state licensed, and the company itself is licensed and insured. We are conveniently located 5 minutes south of the Palm Beach County Jail. Getting arrested for any charge is no laughing matter. Rest assured that our licensed agents will get you through the bail process and out of jail as quickly as possible. It is scary and embarrassing and the last thing that you want to deal with is a complicated process to get your loved one, friend or yourself out of jail. You can rely on us to walk you through the bail process emotionally and financially. We will help guide you step-by-step to overcome the confusing jail system and look forward to working with you to service all of your bail bond needs. Contact Us today at (561) 967-0086 to get help from the most trusted bail bond agency in Florida!

With a crime rate of 66 per one thousand residents, Belle Glade has one of the highest crime rates in America compared to all communities of all sizes - from the smallest towns to the very largest cities. One's chance of becoming a victim of either violent or property crime here is one in 15. Within Florida, more than 97% of the communities have a lower crime rate than Belle Glade.

Separately, it is always interesting and important to compare a city's crime rate with those of similarly sized communities - a fair comparison as larger cities tend to have more crime. With a population of 19,130, Belle Glade has a combined rate of violent and property crime that is very high compared to other places of similar population size. Regardless of whether Belle Glade does well or poorly compared to all other cities and towns in the US of all sizes, compared to places with a similar population, it fares badly. Few other communities of this size have a crime rate as high as Belle Glade.